You are here: Home › Age of Aquarius › The Beginning of a Shift 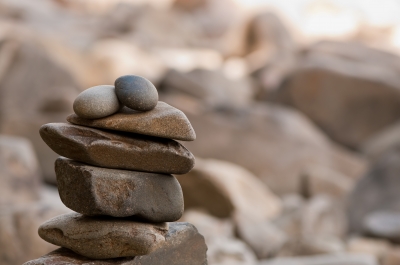 In the mid-nineties I read an article proclaiming the uprising of a spiritual movement. It was a prediction piece suggesting a global involvement with America leading the way. At the time I had already begun to notice the shift away from organized religion and heading towards spirituality. Over the years I watched this movement gain momentum as many teachers and authors stepped up to share their knowledge.

Research led to the discovery and insight into the changing times we are all experiencing. Between two ages, we are presently leaving behind the Age of Pisces with all it’s religious focus and heading into the Age of Aquarius where the focus is on the ethers and the seeking of truth.

We are already witnessing the Aquarian effects with the explosion of technological advancements, all of which are taking place within the ethers. The advent of the internet led the way, with wireless communication following closely behind and there is still more advancement to come.

The truth seeking portion of this new age is also manifesting as many hidden aspects and agendas are now being brought forward for all to see.

As I watched a documentary entitled ‘South of the Border’ by Oliver Stone it became clear that America was indeed leading the way; just not North America as I had assumed, but South America. A group of leaders have been elected by the people of various countries, who all seem to be working together to bring back sovereignty for the good of all the people. This is certainly not the picture painted by the western media.

Aquarius, the taskmaster, has decreed that the light of truth will shine brightly. Like the bubbles in a glass of Champagne, it will always rise to the surface and so it has begun.

Kudos to Oliver Stone for being a truth-seeker and presenting us with the real story of a continent that has taken it’s power back and is definitely leading the way to show the rest of the world that it can be done.