You are here: Home › Self-empowerment › Sailing Desolation Sound
I recently joined my husband, Peter, for one week of sailing in the middle of his four week sailing trip up the east coast of Vancouver Island.  Here are some of my thoughts on this trip: 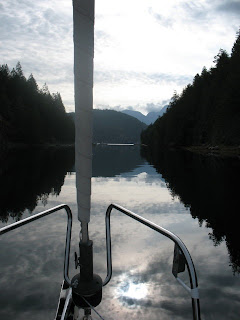 I have always been very aware of words and names and the energy behind them.  So, what is it one would be likely to expect sailing to a place called Desolation Sound?  Certainly not the raw, pristine beauty of this uninhabited and unspoiled wilderness. 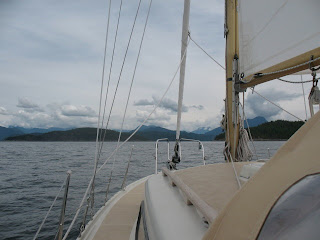 Comprised of many islands of various sizes, the sound, most of it a marine park, is located east of Campbell River B.C.  It offers many coves, inlets, harbours and lakes for the boating public. A popular place with tourists, abundant with wildlife and clean waters, this is a peaceful haven away from the demands of daily life.  So, why the name? 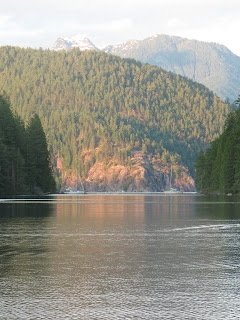 I can only speculate that Captain Vancouver who named much of this area was once again disappointed at not finding the elusive north/west passage he was seeking in order to establish a trade route. Desolation was most likely a state of mind at the time rather than a reference to the physical attributes of this awesome area.
Some of the places we visited seemed to suggest a hidden story. Places such as Doctor Bay, Calm Channel, Discovery Passage, Hope Point and Refuge Cove. 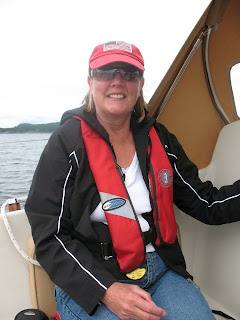 After a week of sailing in this sound here is what I found:
Unspoiled nature
Raw beautiful wilderness
Uninhabited islands
Abundant wildlife
Isolation…
But certainly no Desolation! 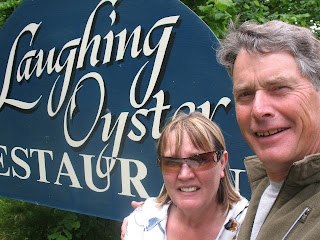