You are here: Home › Self-empowerment › POWER ABUSE TO PARADIGM SHIFT 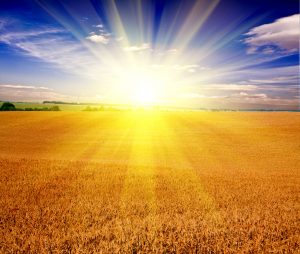 As more allegations of sexual harassment, abuse and rape were brought against a Hollywood mogul, a momentum of energy emerged-shedding light on an issue that remained hidden for far too long while people suffered in silence.
The movement to speak out began in Hollywood but the power of social media carried it much further to another level to encompass a vast movement for change. People from all walks of life joined in by posting #ME TOO. The momentum of this energy was like a run-away train- unstoppable.

As in the case of MADD ( Mothers Against Drunk Driving) a new consciousness was born.
A consciousness that could no longer support silence and the resulting suffering around this issue.
The new paradigm formed will reach into boardrooms and businesses carrying with it a new message.

“This is not OK!”
“Enough!”
“Everyone deserves to be respected.”

The far-reaching effect of this movement is endless if we can continue to embrace it.

MADD led to tougher legislation & law enforcement. Perhaps the issue of sexual harassment and assault will become the topic of legislation, thereby giving victims recourse via the law.

The very fabric of our collective consciousness was torn by this event, allowing for more light to come in as we awaken and evolve to embrace a new paradigm.

Each day we get to make new choices. There is always a chance for a do-over. We are continuously co-creating with the universe. Understanding the energy flow of nature's laws can provide a roadmap through life. ~Ulla Jacobs